How Eight Technologies Made Us Human,

and Brought Our World to the Brink 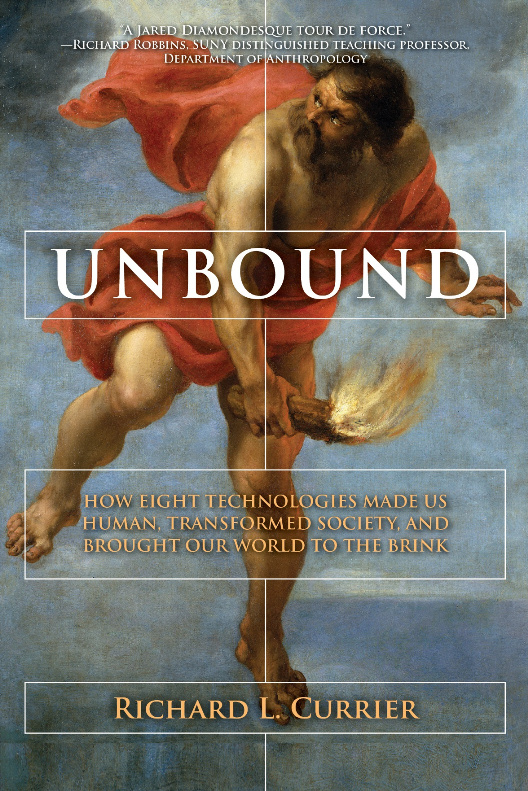 Although we usually think of technology as something unique to modern times, our ancestors began to create the first technologies millions of years ago in the form of prehistoric tools and weapons. Over time, eight key technologies gradually freed us from the limitations of our animal origins.

The fabrication of weapons, the mastery of fire, and the technologies of clothing and shelter radically restructured the human body, enabling us to walk upright, shed our body hair, and migrate out of tropical Africa. Symbolic communication transformed human evolution from a slow biological process into a fast cultural process. The invention of agriculture revolutionized the relationship between humanity and the environment, and the technologies of interaction led to the birth of civilization. Precision machinery spawned the industrial revolution and the rise of nation-states; and in the next metamorphosis, digital technologies may well unite all of humanity for the benefit of future generations.

Synthesizing the findings of primatology, paleontology, archeology, history, and anthropology, UNBOUND reinterprets and retells the modern narrative of human evolution that began with the discovery of Lucy and other Australopithecus fossils. But the same forces that allowed us to integrate technology into every aspect of our daily lives have also brought us to the brink of planetary catastrophe. This "original and hugely important book" explains both how we got here and how human society must be transformed again to achieve a sustainable future.

“. . . Currier's seamless narrative recalls Jared Diamond's sprawling histories of civilization, and like Diamond, Currier manages to be thorough in synthesizing a great deal of specialized knowledge about sociology and evolutionary biology while telling a story that is gripping even to lay readers."

"Here, briefly and artfully told, is the wondrous but ultimately humbling story of how humans have used technology since prehistoric times to conquer the natural world. . . . Richard Currier will grab your attention on the first page and hold it to the last. This is an original and hugely important book.”

”Richard Currier’s Unbound is a breathtaking analysis of human technological, social, and cultural history . . . . It is an original telling of the human story, beautifully written by an erudite anthropologist. . . . Unbound should be on every educated person’s reading list.”

“Unbound combines the best discriminating, multi-disciplinary scholarship with the storytelling abilities of great scholarly, humanistic writers like Desmond Morris, Carl Sagan, and historian James McPherson. Dr. Currier's highly accessible work is alive with the energy of discovery. Synthesizing insights from paleontology, primatology, cultural anthropology, and related sciences, it surprises and challenges accepted narratives of human evolution. In the process, it not only conveys a new understanding of our profound and ancient connections; it also illuminates key facets of modern society. Highly recommended for all serious students of human culture and the humanities—and for any reader who wants a greater sense of place at a time when understanding how we function as a species has never been more urgently needed.”

"An ambitious and fascinating account of the role of technologies in the evolution of the human species . . . All in all, A 'Jared Diamondesque' tour de force."

“Unbound is a fascinating, accurate, and highly readable account of human cultural progress from the earliest hominid toolmaking to the age of digital technology. Richard Currier masterfully shows how eight key technologies have built upon each other, allowing humans to become our planet’s most widely adaptive species. Unbound also provides a cautionary message, lest humans destroy themselves by technological overreach. This book will fascinate people of all ages who want to know how, beginning with their earliest origins, humans came to be the way they are today.”

“Rarely can one call a work of non-fiction a page-turner, but this one is . . . . This is one of those satisfying complete works that will appeal equally to the academic and the educated ‘man in the street.’ The structure is more than clever, it is original: with inventions leading up to language, the point at which most assessments of modern man begin. The reader will get some new viewpoints on early development—bipedalism and the invention of the spear stand out—and, most importantly, how the bits go together to make evolution . . . . Read Darwin, then read Currier. We are going to hear much of this book."

“This innovative, broad-ranging, beautifully illustrated exploration promises—and deserves—to find wide use, both in the classroom and beyond.”

“Unbound is a fine book, written in clear, non-technical language. Richard Currier succeeds in analyzing and clarifying the ways that technologies have affected  both social structure and communication across the history of human cultures.”

—Eugene A. Hammel, Emeritus Professor of Anthropology and Demography,  University of California at Berkeley

“Unbound is a fascinating overview of the influence of technology on human evolutionary history. It is an excellent example of both popular and scholarly writing . . . that can be easily understood by a wide audience of educated readers.”

Continue scrolling down to read the table of contents and selected passages. 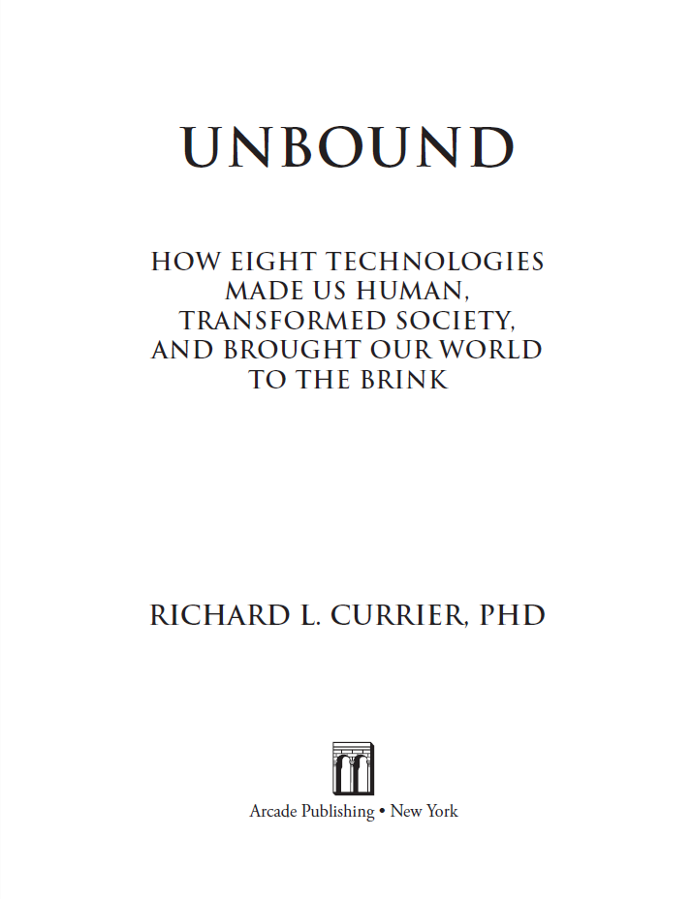 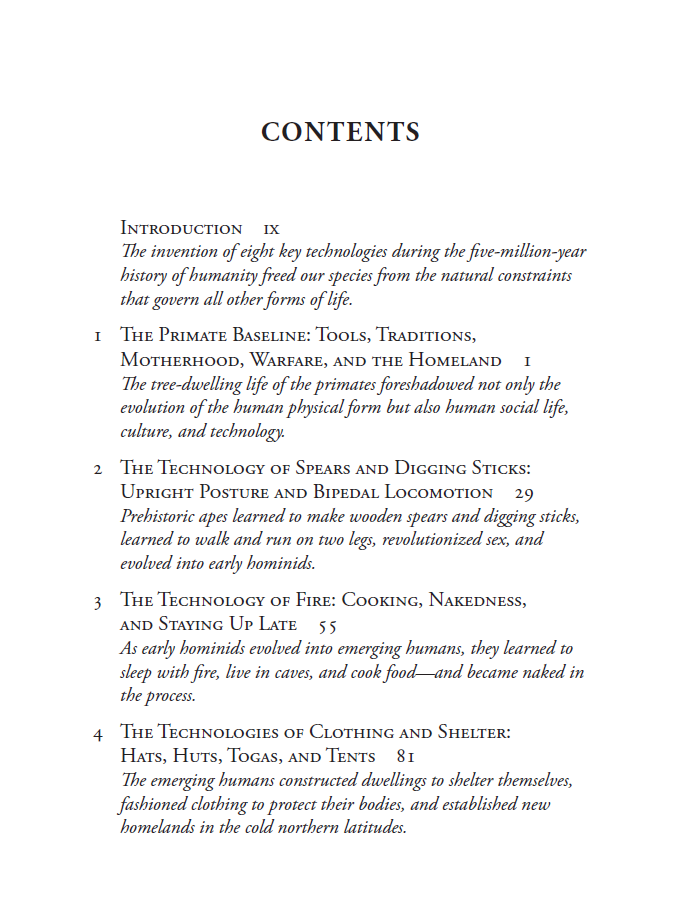 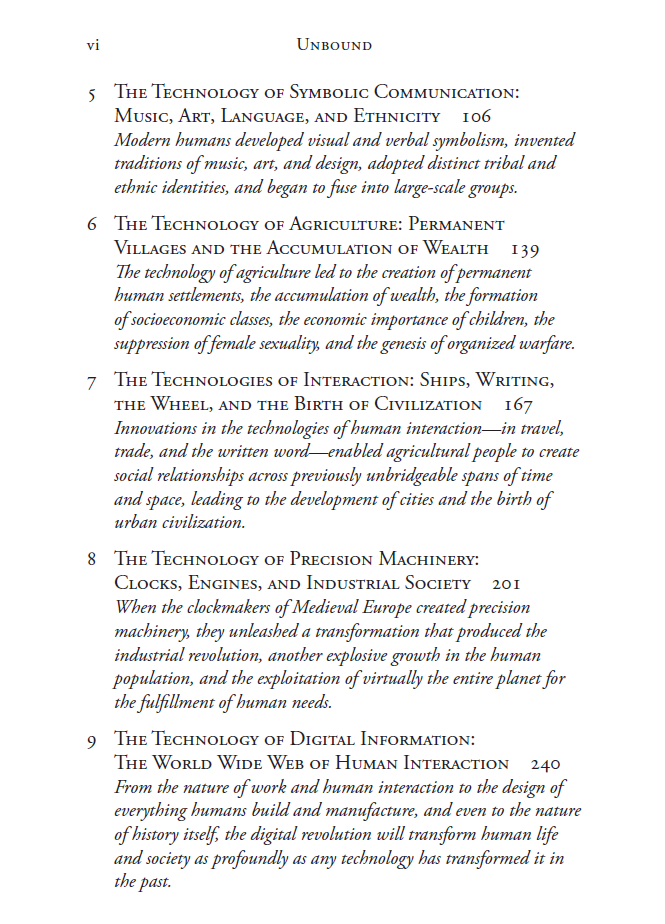 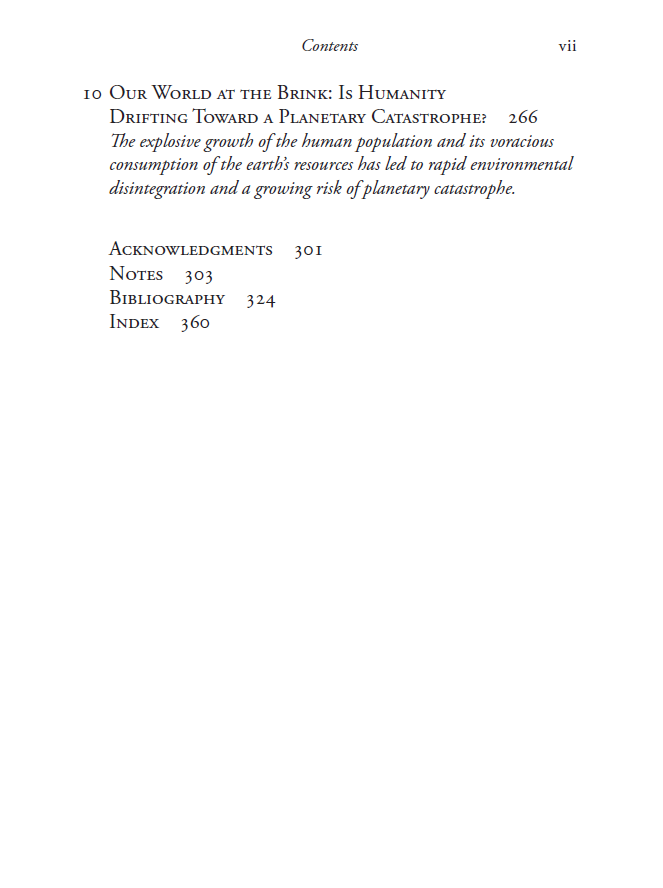 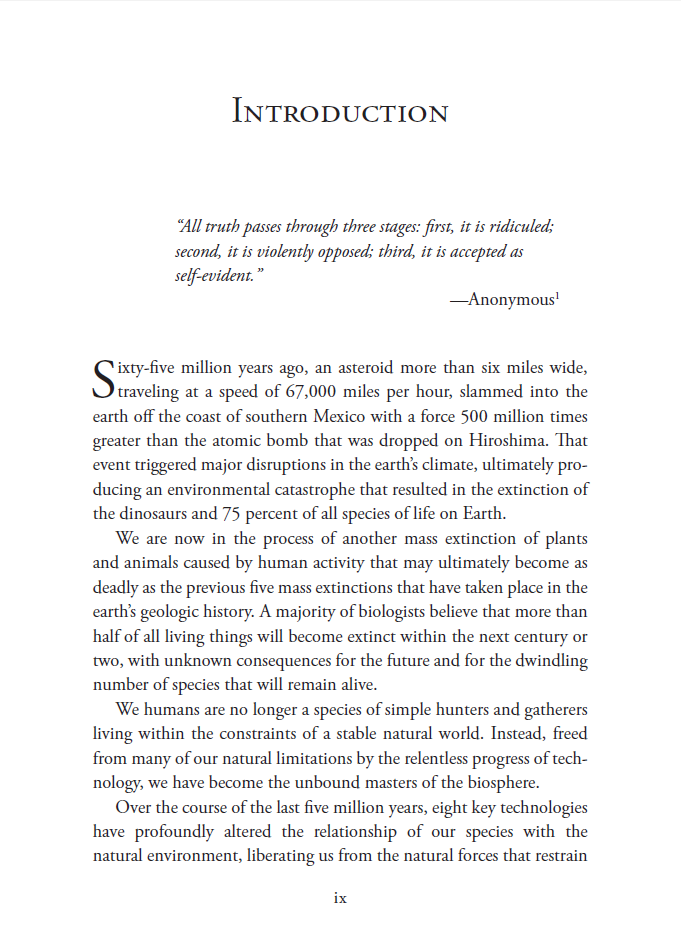 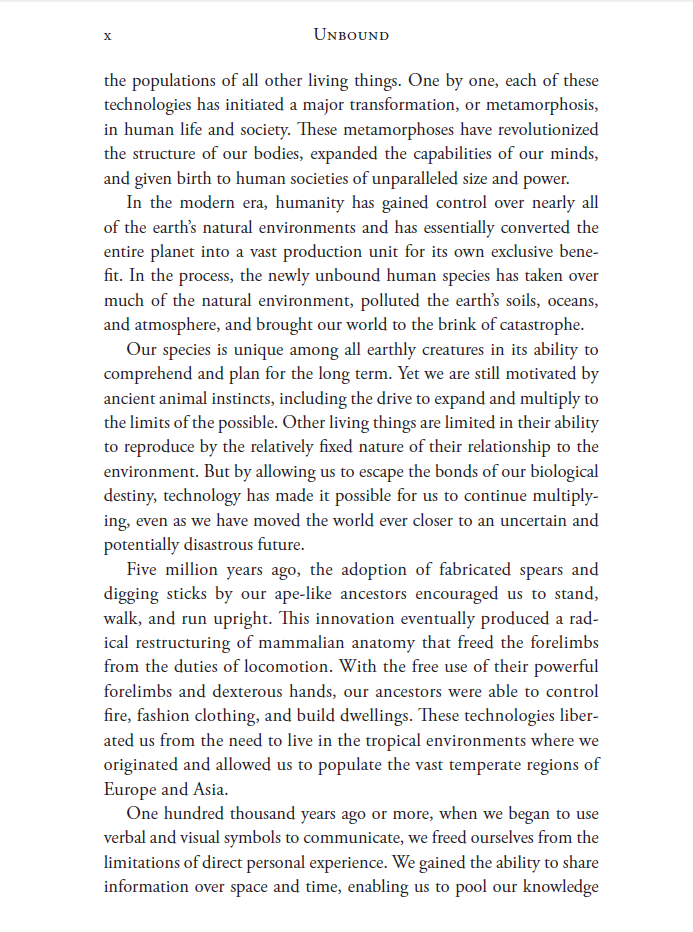 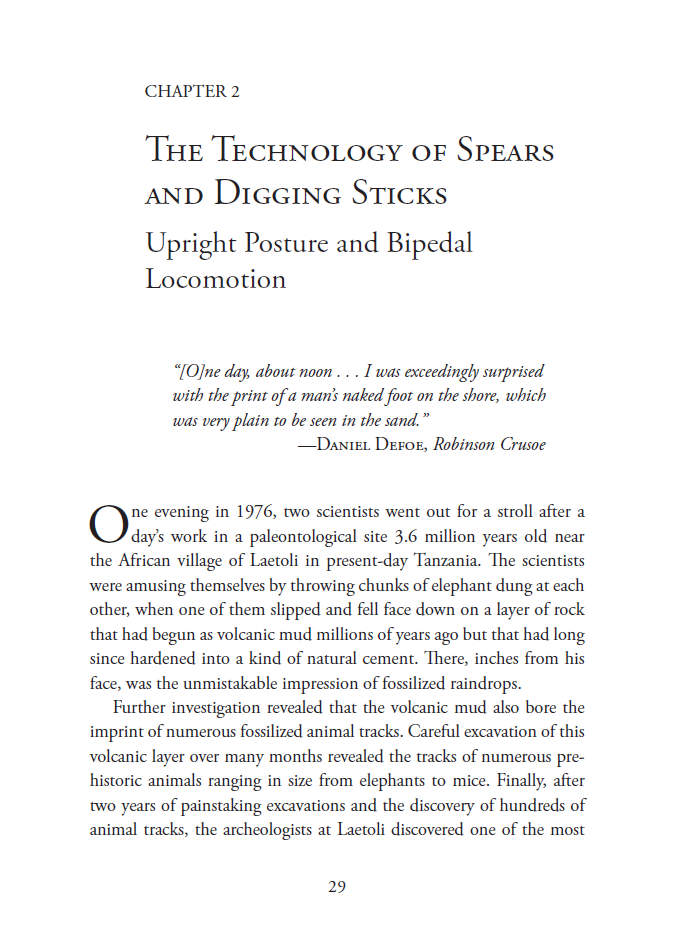 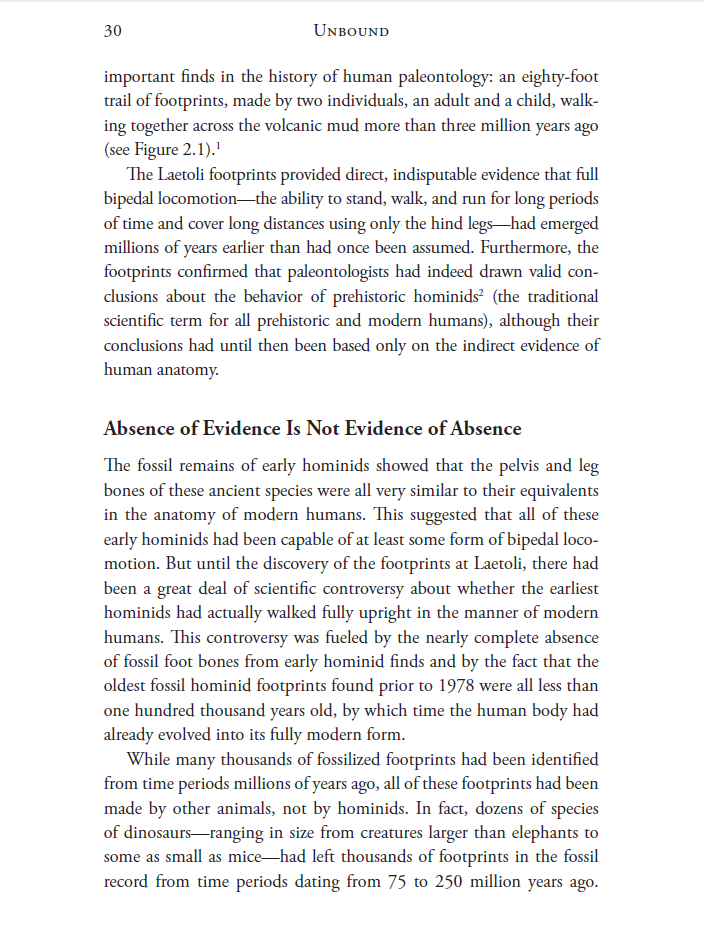 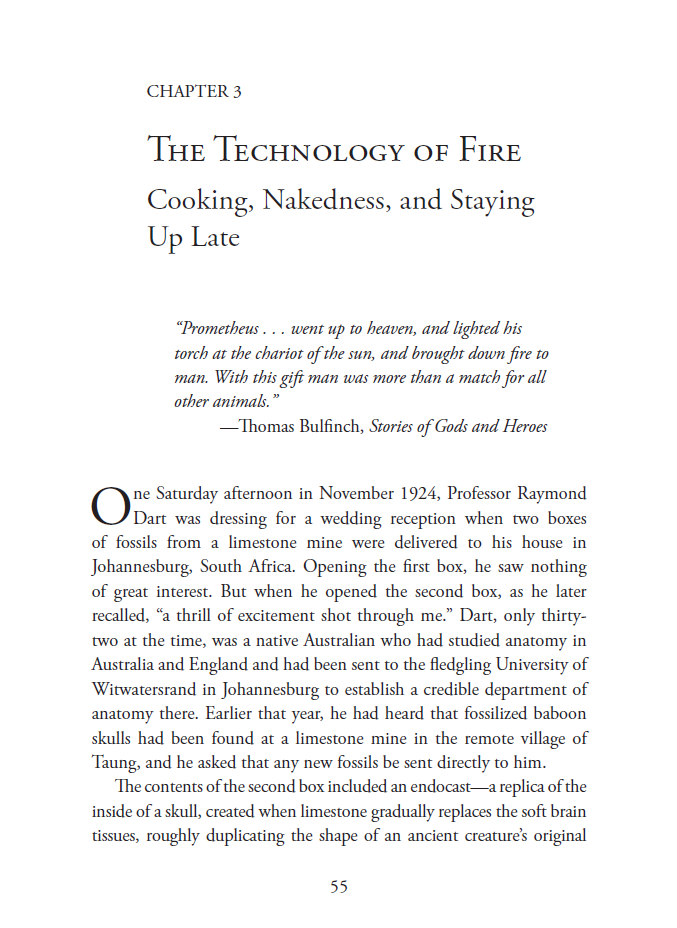 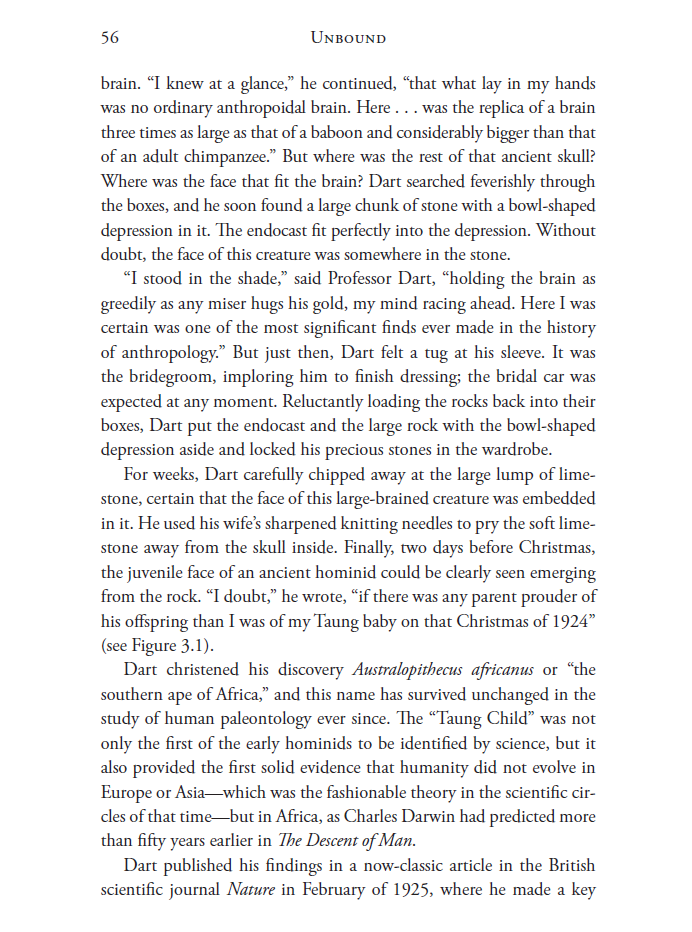 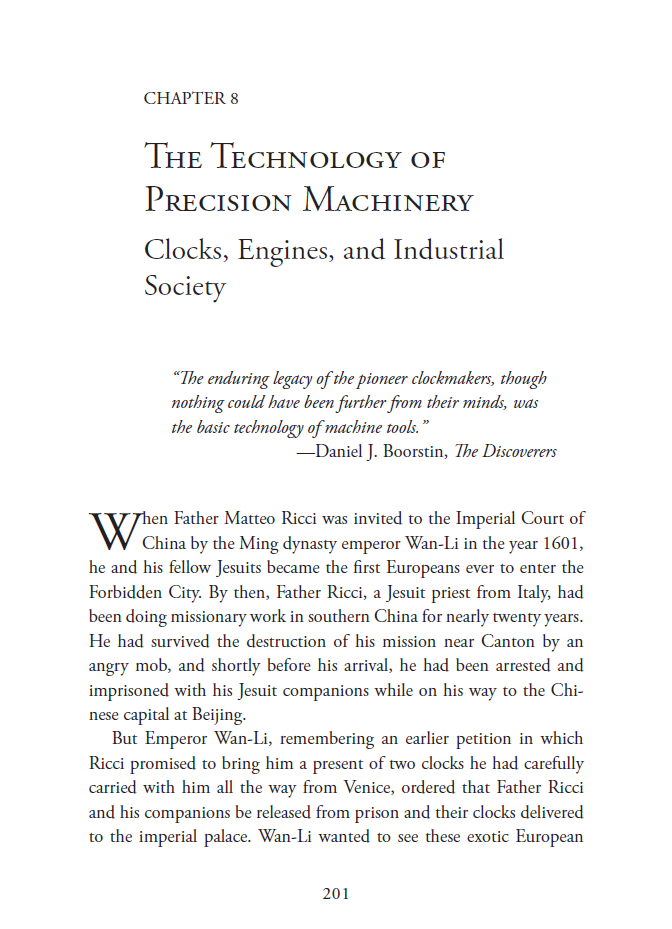 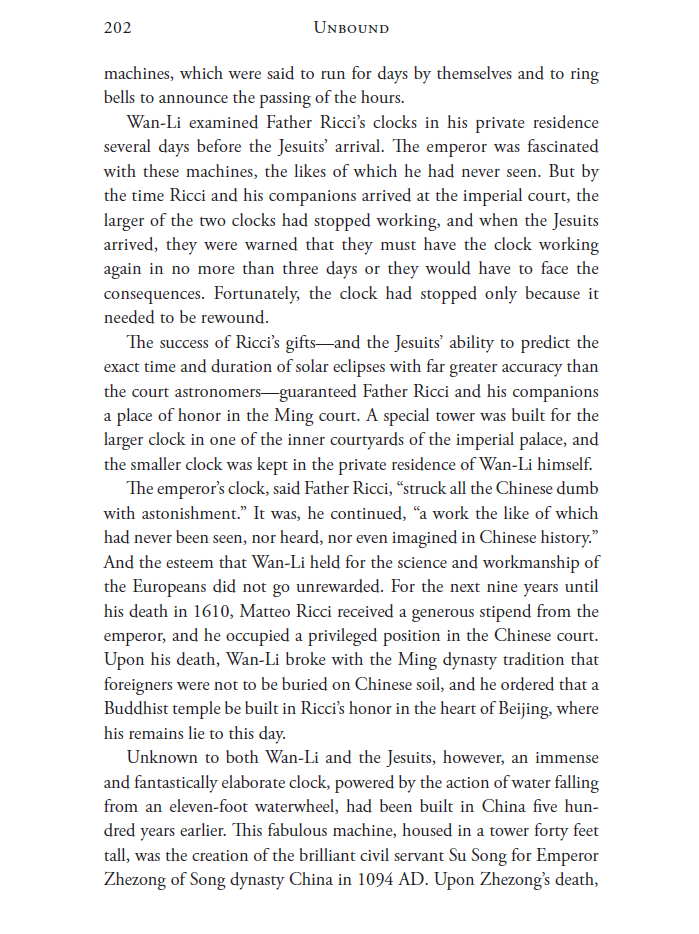